The Importance of Earthquake Retrofitting And The Methods of its Implementation

Foundation Repair specialists use their technical expertise to make a building damage proof in the event an earthquake strikes. Forces of Nature may challenge the strength of a building without any warning.

It’s best to construct the structure to defend against natural calamities or adverse climatic conditions.

Whether it’s a soil failure or seismic activity, seismic retrofitting enables a building to stand firmly when the unfortunate arrives.

The soft-story portions of apartment complexes are prone to heavy damage in the incident of an earthquake.  These are the unreinforced openings on ground floors where there may be a parking garage, large windows or a lobby.

Earthquake retrofitting, vapor barrier, drainage matting are few solutions to avoid damage due to seismic havoc or moisture in the soil.

How hazardous soil erosion can be for your commercial and residential spaces.

Under no circumstance should you take soil erosion lightly. If not dealt with in time, it could turn out to be an expensive problem for you. People living on a slope or in hills, it is a very serious problem.

Property is prone to damage by erosion of the soil. Retaining walls is one effective solution to soil erosion issues.

Drainage control is another aspect of erosion prevention, as water is an important agent of soil erosion. In hills this could be a serious issue requiring to be dealt with by constructing swales or grading.

Soil erosion is also a major problem for beachside properties. A seawall is an efficient protection under such circumstances. These are man-made structures along the water to protect human habitations.

The methods of earthquake retrofitting

High magnitude earthquakes tend to harm any weaker part of the houses. A seismic wave could crumble a foundation, causing incredible harm to the entire structure.

Foundation bolting is for strengthening the structure against such attacks. Bolts are added to make the connection between the wooden frame parts of the structure and the concrete foundation stronger.

Earthquake retrofitting specialists recommend special type of bolts that are suitable for the purpose. Expansion foundation bolts are commonly use in the foundation repair jobs or to bolt the mudsill to the foundation. These are a cost effective solution to prepare your house against a seismic attack.

Epoxy-set bolts could be an even better option when you are bolting the foundation to hold up against an uplift caused by earthquake. Cripple wall bracing is also a crucial part of the retrofitting process to prevent it from collapsing during an earthquake. 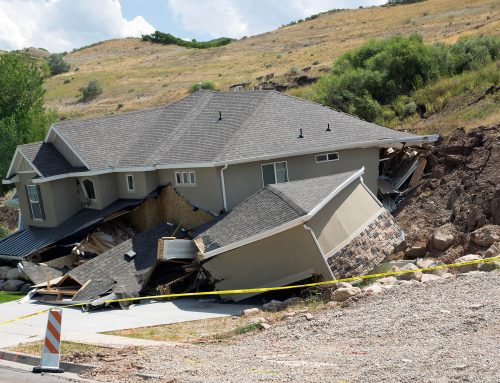 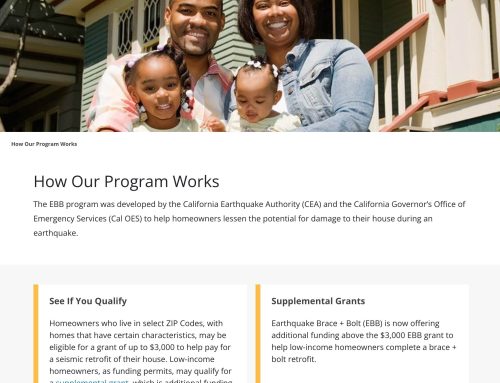